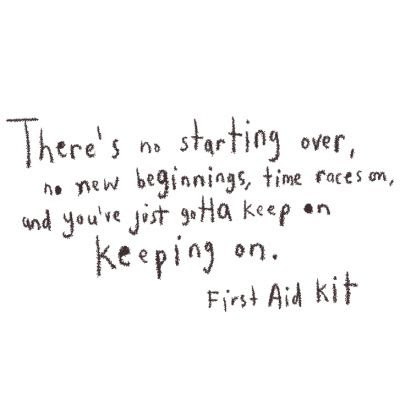 It’s been a year, a year  since I received a telephone call late at night.

We all imagine what it would be like to receive an urgent emergency call, how would we react, what would we do ?

I knew the person in question would not call me unless it was an absolute emergency situation.  My husband drove me the five minutes to their home and it was clear when we arrived, my friend was in deep shock.   It was also clear when I entered the bathroom, that my boss and friend of 18 years was dead.

I will never, ever, forget how he looked that night.

I’ve been haunted by it ever since.

I knew  I had to try and do something.  I called the emergency services who advised me that I had to attempt CPR even though it appeared he was unresponsive.

I had extensive first aid training during my years in the army and although I was involved in several serious incidents whilst serving, I had never had to put my First Aid training into practise.

It’s not important, all that is important is that I tried, I realise that now.  Even though it was the most traumatic experience of my life.  Chest compressions and hearing the sound his body made. Knowing that I most likely was breaking his ribs whilst I pressed down on his chest, trying anything to make him breath again, but knowing in my soul that he was dead.

Thoughts of reading somewhere that the brain is the last part of the body to die, that we can hear for up to five minutes after death !  Is that true, could he hear me talking to him ? Begging him to breath.

I tried, I really tried for what seemed like forever until the emergency services arrived.

It seemed like an age that they attempted to resuscitate him.

But he was dead.

There was nothing any of us could have done to save him.

I  was certainly in shock for some time after, I know that now.  I also suffered in silence and was very depressed although I couldn’t express that or show it (mostly).  I knew I had done everything I could to try and help him, but a part of me felt that I should have been able to save him.  That he couldn’t die, how could he die !

So, its a year later and we  miss him.

I miss arguing with him, we were both Gemini, both very opinionated, stubborn and or course, always right !

I miss his views on EVERYTHING.

How he always had an answer for EVERYTHING.

How he NEVER gave up on an idea.

How he infuriated so many people but had a heart of pure gold.

How he took charge, and ALWAYS made things right in the end.

So, take a few minutes, and please read the Fast First Aid Tips on the Red Cross website.  You never know when you might just be called upon to try and help someone.